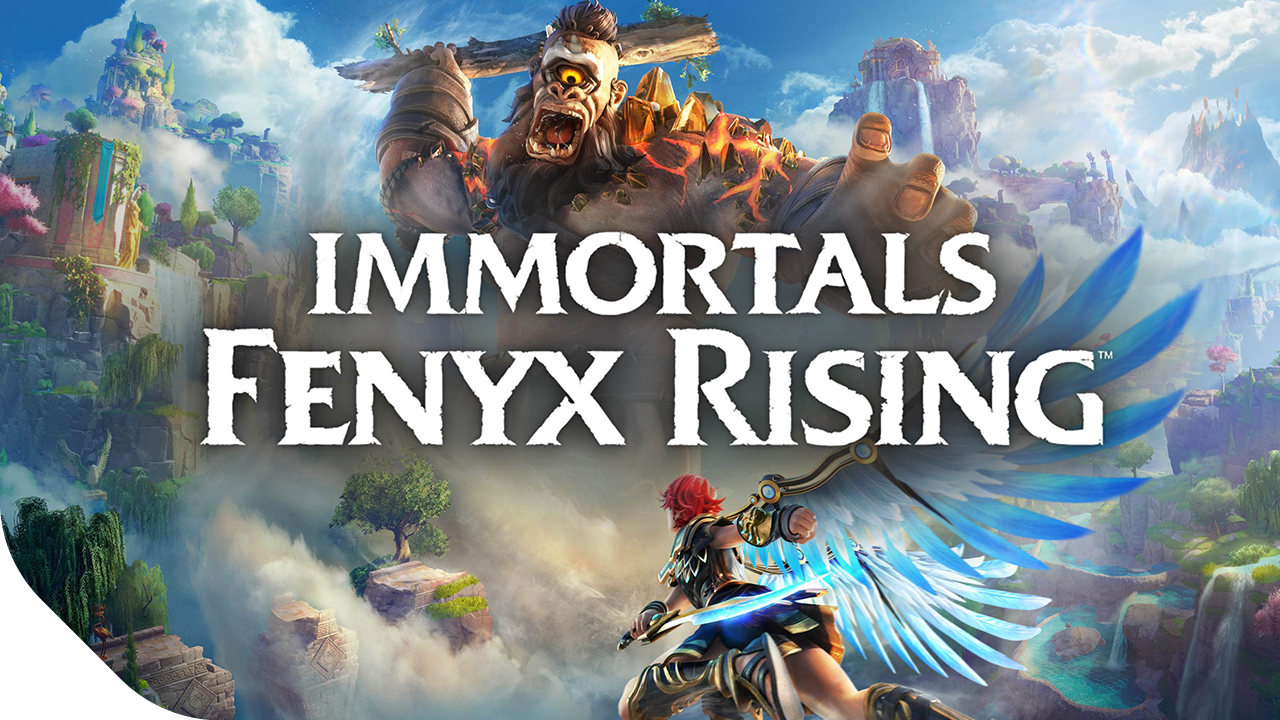 Technicolor Animation & Games once again teamed with Ubisoft for their all-new action-adventure game Immortals Fenyx Rising, where players face heroic trials on a grand quest to save the gods. Steeped in Greek mythology, the game provided a great opportunity to tap and expand on the Technicolor team’s immersion in Ancient Greece for the previous Ubisoft blockbuster, Assassin’s Creed: Odyssey.

Taking inspiration from Japanese animation director Hayao Miyazaki and art director Kazuo Oga, the team challenged themselves to create a colorful, stylized – and original – world, where fantasy, mythological elements and design meld together in new and exciting ways. Each region was specifically built to support the mythology of a different Greek god, giving players a huge and detailed world to explore.

Between Main Game and DLC assets, the Technicolor team’s work stretched over 19 months (June 2019 – December 2020), with team size peaking at 26 team members. The scope of the work was extensive, ranging from architecture, biomes, banners, statues, outfits, and weapons – to birds (phoenix) and wings, pets, horse mounts, and potions, as well as collisions, other game play elements and LODs. Altogether, the team delivered 584 assets for the Main Game, and an additional 361 DLC assets working with Ubisoft teams in Quebec and Chengdu, China – bringing the grand total to 945 assets.

Said Prithi Amarnath, Supervising Producer at Technicolor Games: “All of this would not have been possible without the passion and enthusiasm of our entire team. The sum of their creative efforts has resulted in an immersive and exciting playground to explore and discover, filled not just with the visuals of Greek mythology but also with their underlying stories and timeless messages.”