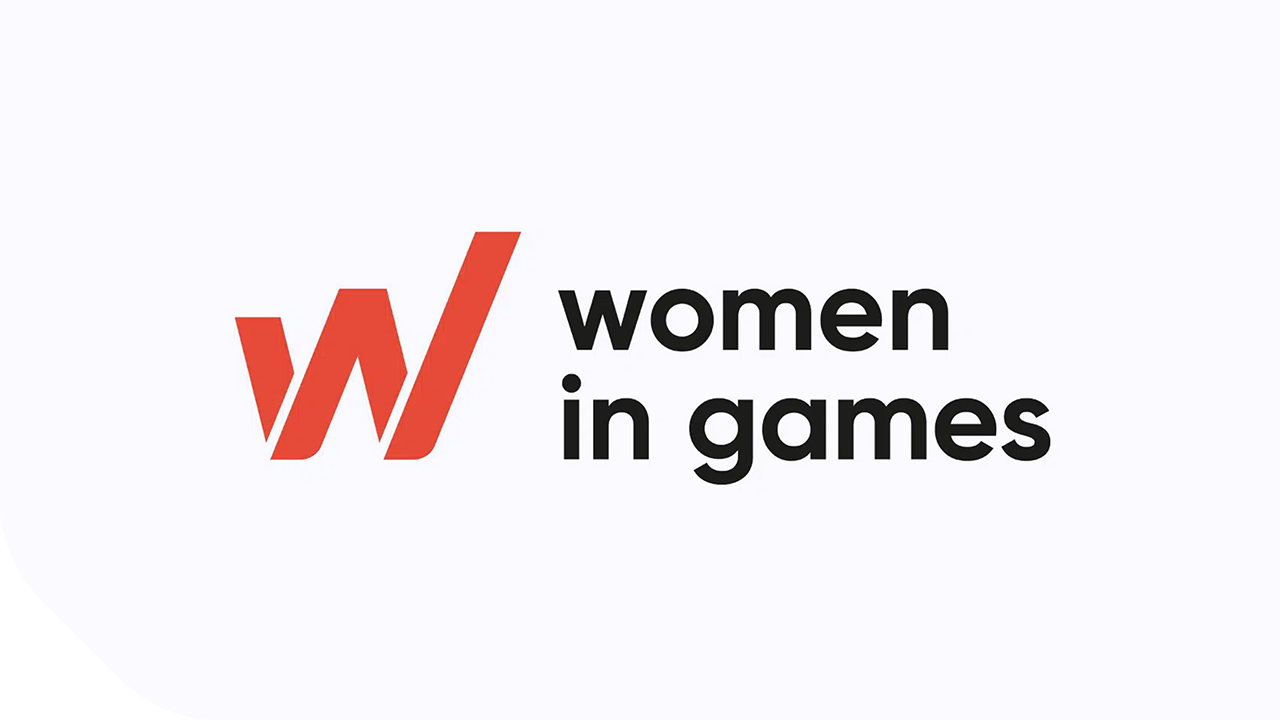 Technicolor Games, part of Technicolor Creative Studios, has joined Women in Games as a Corporate Ambassador.

Technicolor Games is a global network of artists and creative technologists with decades of experience across the games and interactive industries. For over 115 years Technicolor has remained at the forefront of creative technology in the entertainment industry through artistry, reputation and craft. With its rich history in mind, Technicolor Games is unlike any other studio offering full-service production across a single IP from in-game to Film, TV, Advertising, and Animation.

Women in Games CEO Marie-Claire Isaaman offered: “Technicolor is a respected and well-known name in the entertainment world, and we are very happy to have the Technicolor Games division join us as a Corporate Ambassador.

“We know that Technicolor Games boasts an equal opportunities policy plus a strong DE&I Mission, so we are very much looking forward to our collaboration in making games a better place for women around the world.”

Anika Negi, Senior Producer at Technicolor Games, commented: “Increasing the presence of women in the industry revitalizes and represents the true global games population, essentially benefitting the games themselves. I’m really looking forward to building our partnership with Women in Games.”

Jeaneane Falkler, President of Technicolor Games added: “I am thrilled that Technicolor Games are joining a global network of companies that are aligned in supporting, empowering, and celebrating talented women in the games industry. As women gamers grow to approximately 45% of all players globally, it’s so important that we are represented at all levels in game companies and organizations – as lead characters in games, to game designers and studio heads. Currently, only 5%-10% of video games have female protagonists, and only 16% of game execs are women. There is still a lot of work to be done to further diversity and inclusion in the game industry and partnering with organizations such as Women in Games moves us one step closer