Technicolor Games Invests in Business Growth with String of Senior Hires and Expansion into Montreal. 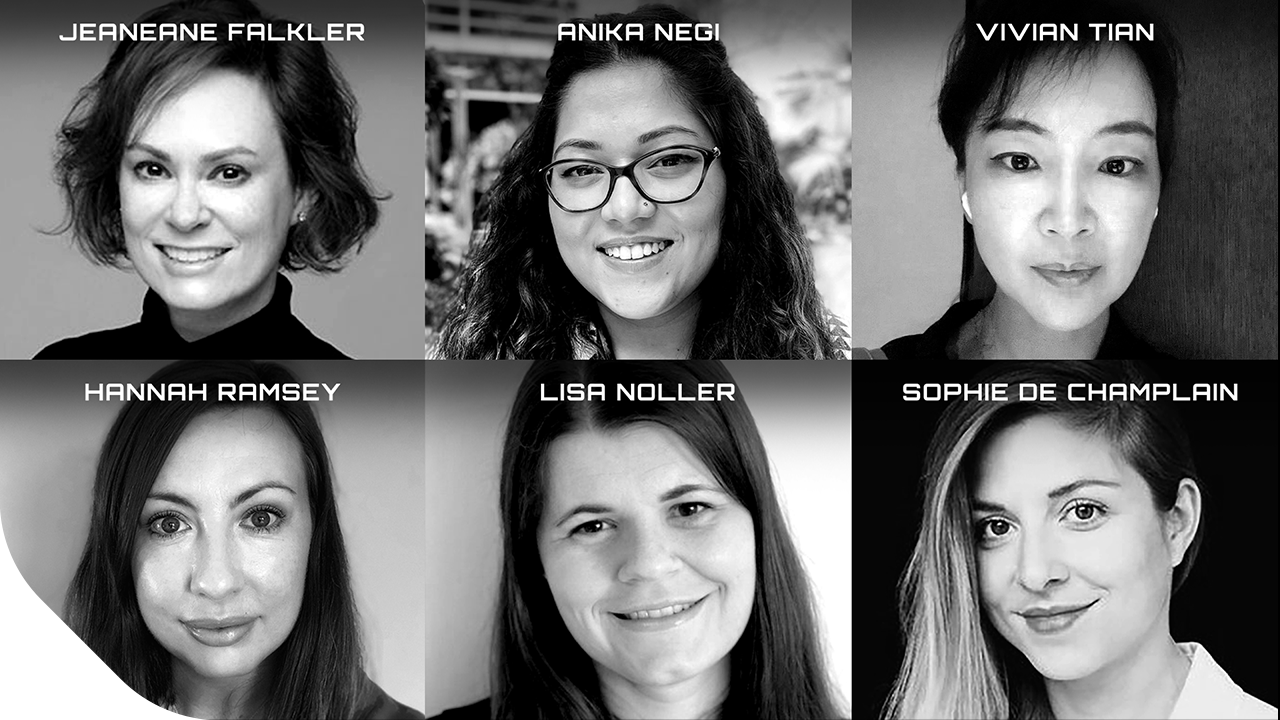 The gaming studio’s senior leadership team is bolstered through several key new hires and one promotion adding to over 45% of growth in talent globally in 2022.

LONDON – Thursday, November 3rd 2022  Technicolor Games, a Technicolor Creative Studio, today announced the addition of four new hires and a key promotion within its senior leadership team. The leadership team curated by the President of Games, Jeaneane Falkler, is in addition to an expanded global footprint into Montreal, Canada.

The investment in talent and growth follows Technicolor Creative Studios’ recent spin-off and listing on the Paris-Euronext, and is the first in a number of strategic moves to facilitate expansion of the company within the games industry.

As a growing entity within the games space, the new hires across business operations and sales are crucial to further strengthening Technicolor Games’ position and facilitating growth globally.

Vivian Tian, VP of Operations is a games industry veteran, with previous management and director roles at Unity Technologies and Virtuos studios. She has a track record in developing and delivering technology-driven business services and solutions, providing outstanding client project experiences, and driving profitable revenue growth to a new level.

Hannah Ramsey, VP of Human Resources, brings with her a wealth of knowledge and HR expertise from a long and prosperous career. From BT Telecommunications to Pearson learning services, Hannah has a record of success in fueling companies with top tier talent and ensuring talent retention.

Sophie De Champlain, Senior Legal Counsel, is no stranger to the creative field and is joining from animation firm Wildbrain Studios. Combining her love for art and law, Sophie has been a member of the Barreau du Québec since 2012 and also sits on the board of directors for Eastern Bloc and Western Front, two artist-run centres in Canada.

Lisa Noller, Finance Manager, will lead all finance-related activity for Technicolor Games. Formerly of the London Stock Exchange Group, Lisa was key in supporting the technology and marketing functions across the business to aid in operational and revenue growth.

As an official corporate sponsor of the organization, Women in Games, Technicolor Games is excited to support a growing number of women working in the gaming industry across disciplines.

Attracting and developing more women into senior leadership positions within the games industry is one of Women in Games’ priority action points as it is this that will help to create a positive societal shift. Technicolor Games joined the Women in Games Corporate Ambassador Programme earlier this year and we are delighted to see the company taking such important steps in its gender diversity and inclusion strategy.

I’ve been a longstanding advocate for further diversifying the creative and technology industries with female talent, and it’s incredibly important to me that women are given an equal opportunity to work within the games world. We’re invested in creating an environment that enables a diverse range of talent to thrive and ensure that women in games are given a platform to show their skills.

Technicolor Games is a unique gaming partner powered by innovation and the global creative scale of Technicolor Creative Studios.

Our team of global artists deliver highly complex animation solutions for games, working with the full scope of game engine pipelines. We have delivered over 2000 minutes of animation, 20,000 gaming assets, and 75 game releases to date.

As we strive to push the gaming market forward, we work closely with our Technicolor Creative Studios partners network not only to develop content within Games, but realize games brands’ full IP journey, from development of marketing assets to feature length films.