In the Spotlight May 2022: Selvam Venkatesan. 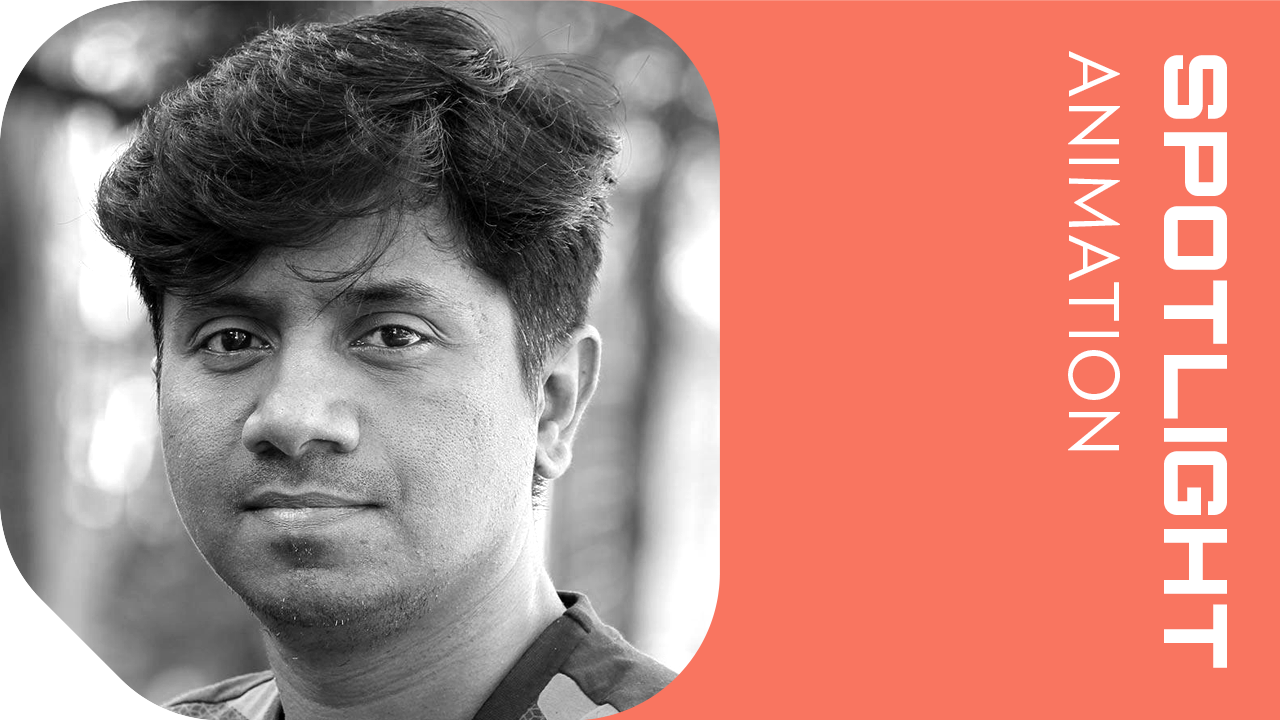 In the industry: 17 Years

Technicolor has been the first and only company that I have worked for. So this job is a big part of my life and has given me everything I have achieved and experienced. The root goes so deep that all my growth in the industry came through the opportunities provided by Technicolor.

Selvam, started his career as an Animator for television series at Paprikaas Animation Studios in 2004. Having an opportunity to work on God of War 2, Selvam found himself gravitating towards Games Universe, and the rest, as they say, is history.

He continued working as Animator for Games doing gameplay animations and in-game cinematics, moving up to Animation Supervisor, overseeing games for over 15 years. He has worked on and overseen various AAA titles for EA, Sony Interactive Entertainment, Crystal Dynamics, IO Interactive, Capcom, Ubisoft, Warner Brothers, and many other publishing giants. Selvam has gained lots of experience as a leader and has focused on building his leadership skills throughout his career.

Selvam feels his biggest accomplishment has been the opportunity to contribute to the growth of the Games animation team by overseeing several successful tests and establishing good relationships with clients. He abides by the philosophy of learning from mistakes – and not resting on one’s success. His work life has enabled him to focus on the games and animation industry, where there is always more to learn on a regular basis and that makes every day exciting.

Selvam loves to play Table tennis and badminton. His favorite Game character is Nathan Drake from Uncharted, a strong personality with subtext who appeals as an approachable ‘everyman’.

Selvam is passionate about animating animals and creatures, particularly studying their motion and body dynamics.