In the Spotlight May 2022: Anand Kumawat. 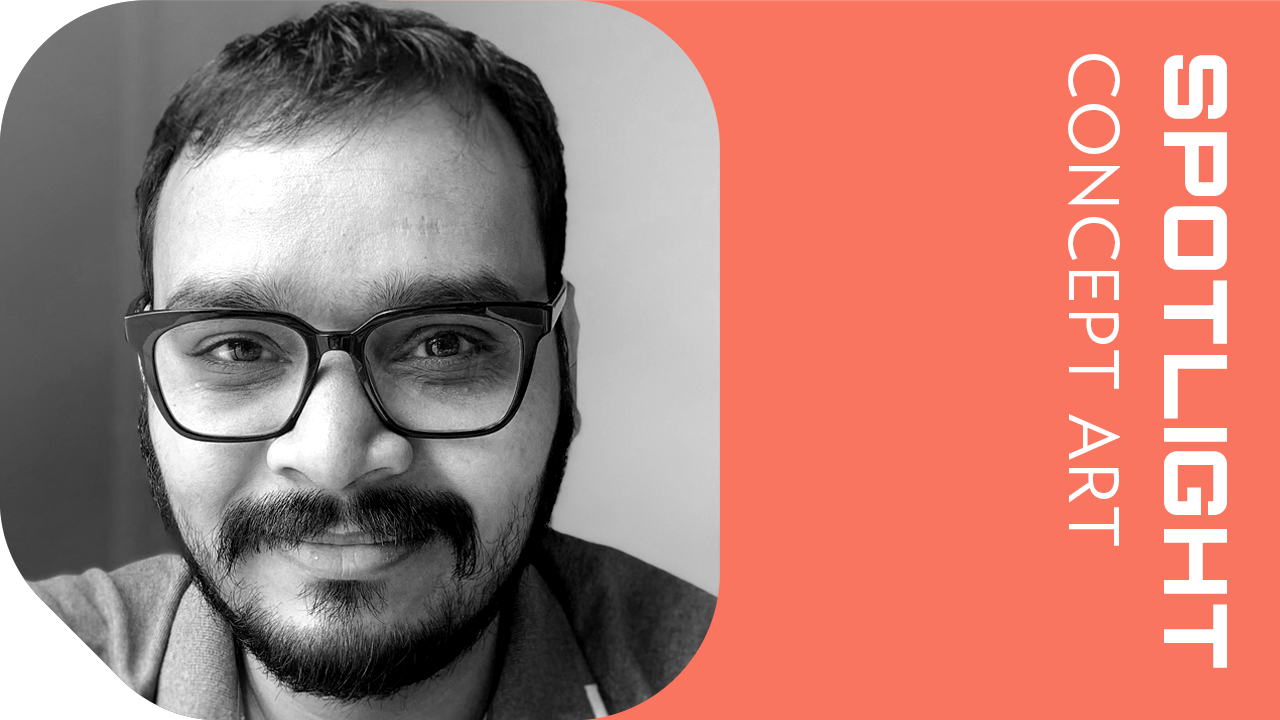 In the industry: 15 years

Confucius once said, “Choose a career you love, and you will never have to work a day in your life.” As an artist, I find it incredibly relatable. I love what I do, especially because I get to work with some of the most talented people on some of the most visually stunning games.

I’m Anand Kumawat, and I’m currently working at Technicolor Games in Bangalore as a Concept Art Supervisor. In 2007, I began my career as a lighting and compositing artist at Technicolor, which was then known as Paprikas Animation Studios.

I was given the opportunity to work as a matte painter for a few animated TV shows because of my strong interest in painting and creating art. Later I also created colour keys for several shows, which I also enjoyed.

I joined the games team as a concept artist in 2016 and have since worked on a number of major game titles. Now, as a supervisor, I collaborate directly with the art directors and clients on a variety of games and tests with my incredibly creative team of concept artists.

Aside from work, I enjoy drawing more, playing video games, going on road trips with my family, photography, and brewing a lot of coffee from across the world.