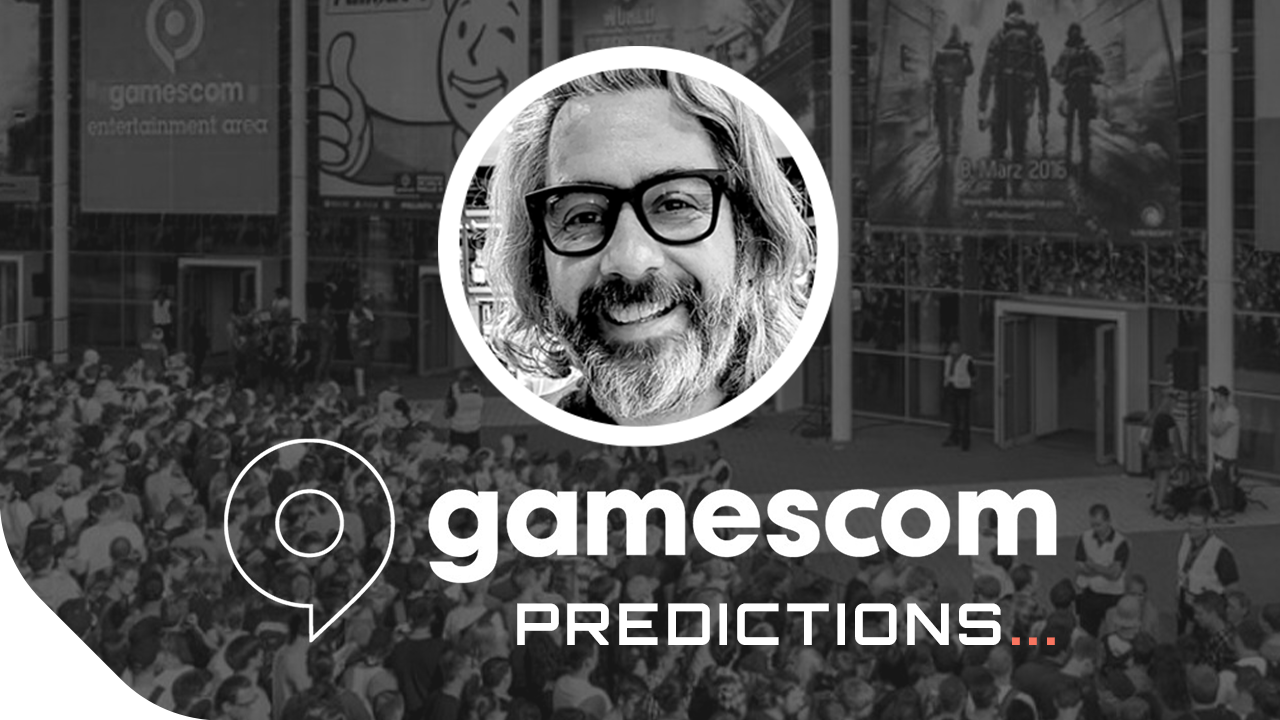 It’s that time of year for the games industry to get excited once again, as Gamescom 2022 returns, and this year feels like a special instalment with the return of an in-person event. There’s a lot of anticipation in returning to the beautiful city of Cologne as it is the first in-person Gamescom since 2019, bringing back that sense of normality, relief and thrill that is synonymous with a big gaming event. This is felt by everyone, the fans, the exhibitors and the industry as a whole, and we at Technicolor Games are no exception. As always, we are looking forward to big announcements and emerging trends that will shape the industry for the coming year.

To kickstart us we have the iconic Opening Night Live (ONL) presented by Geoff Keeley. This is always the perfect kick-off to the event with developers keen for their game to steal the spotlight. There is always so much going on and it is sure to keep fans talking with new announcements coming in hot and heavy. These can vary from new game announcements, news about developers’ current titles or what the studios have to offer in the coming year as a whole. It always feels like a competition to jostle for the spotlight yet the excitement of ONL always does the IPs justice to present themselves to the world in the best and brightest light possible. Like every year however, rumours swell in the build-up to the event but we never know for certain exactly what to expect until it happens. Developers love to throw a surprise at fans, be that a 10 second teaser at the end of a presentation to an unexpected first glance gameplay trailer. All of which add to the drama and excitement of the night.

Once the world has had a chance to catch its breath, Gamescom 2022 will commence. The event is one of the biggest markers of the year for the games industry, with events like E3 taking a backstep, Gamescom really sets the tone. This often results in determining what trends we will be seeing for the next 12 months, what developers are leaning towards, what months we will expect to be full of releases and so on. With hot button topics such as the Metaverse, in-game engines, VR and tech improvements often making headlines, we will see if the industry is steering towards a new era and what the consumers’ responses are to it. By the end of it all, there are always clear winners and highlights of the event that people continue to talk about for days afterwards, setting the developers up for a successful run-in to launch or a project coming to fruition.

At Technicolor, we can be excited to see some familiar studios and IPs that we have contributed towards across the brands. Publishers such as SEGA will be showcasing their latest Sonic instalment, as the teams from MPC and The Mill will both be watching with anticipation after some of their involvements in the Sonic franchise. We also have Ubisoft teasing their inclusion in the event, something the Technicolor Games teams will be rubbing their hands together for after their work on the many of the publishers’ most popular titles like the Tom Clancy and Assassin’s Creed series. As well as 2K Games looking to showcase their current projects, and another developer that Technicolor Games has a long and successful history with. We wish the teams the best of luck at the upcoming event and we can’t wait to see them all there.

Whilst at Gamescom, we will make sure to report back on all the big stories and takeaways from this year’s exciting event. It’s sure to be a good one.

If you love the idea of working on some of the above-mentioned projects or perhaps we work with some of your other favourite developers, then check out our jobs board.

Play on our team by viewing all our job vacancies here.