In the Spotlight July 2022: George Matthew. 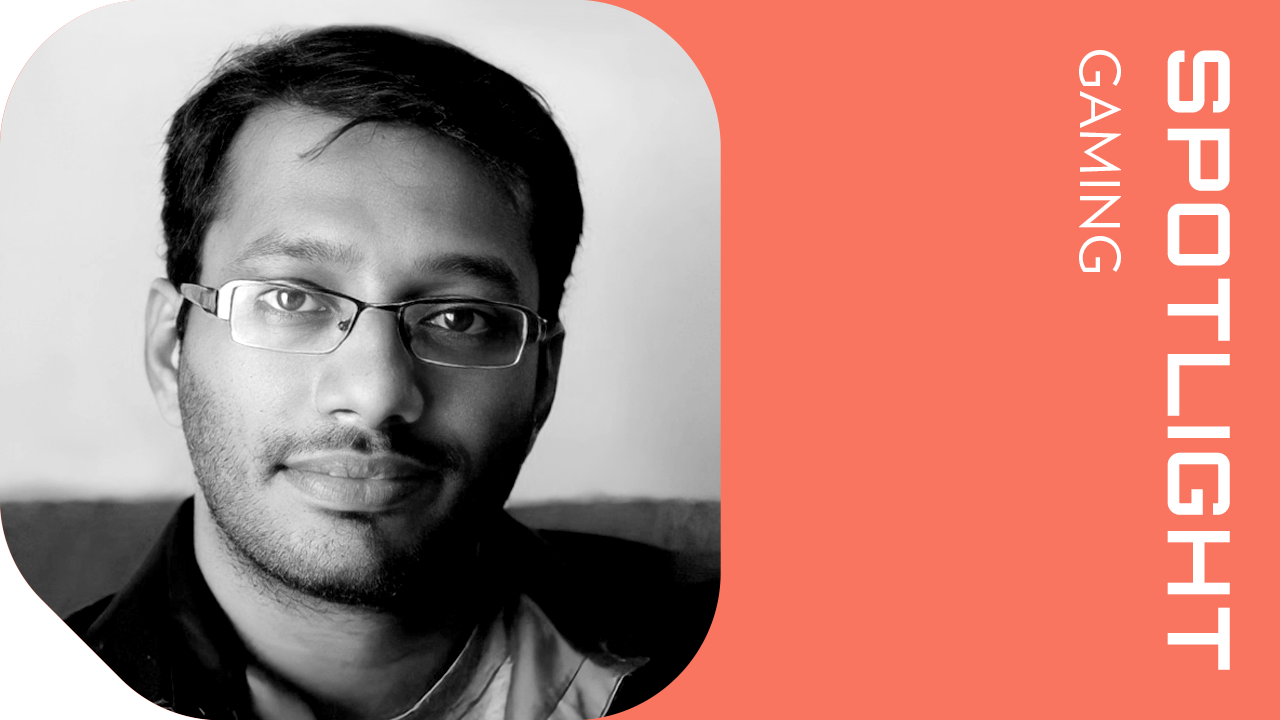 In the industry: 16 years

“Technicolor Games has been an essential part of my career development, enabling me to contribute to several of the industry’s best-ever games. I believe Technicolor Games is only just getting started, a truly promising future, I aspire to continue to be a part of it”

George’s fascination with games began at an early age and despite initially investigating other career paths he found himself working within games soon after graduating. Georges’s first role in the industry began with a great team of mentors and he believes he has always been fortunate to have excellent mentors who have supported and allowed him to grow in his career and development, especially at Technicolor Games.

Considering Technicolor Games his second home, it’s in the studio that George has made many close friends who continue to support each other; counting himself fortunate to be among the initial group of artists with Technicolor Games and proud to have seen the team develop and evolve over the years.

George has travelled the world with Technicolor Games, met many incredible artists, learnt from them, and shared his own knowledge and experience. Proud to have been a part of some of the best games the industry has seen but most looking forward to being a part of the next stage for Technicolor Games George commented “Seeing Technicolor Games flourish even further will be exciting.”

If you’d like to join Technicolor Games please check out our current vacancies here.